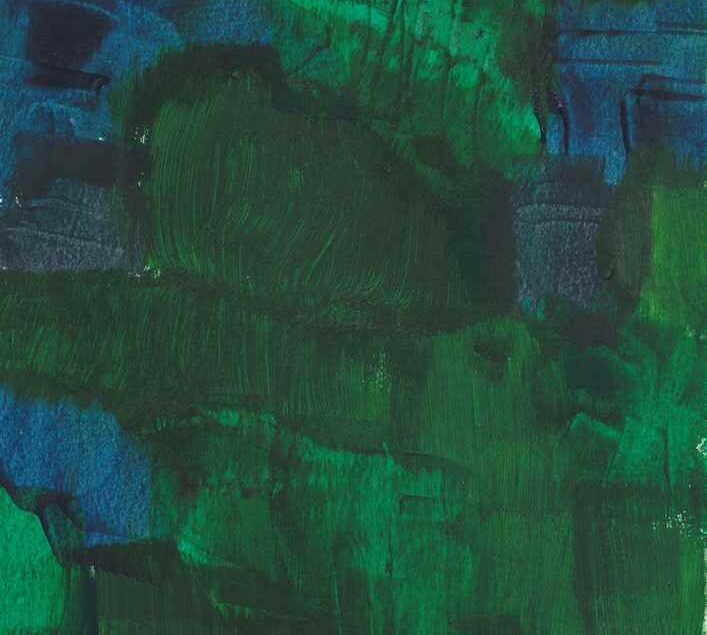 After planning the journal in more detail I realised that in order to make the it clearer to navigate, and to help distinguish between the different seasons and themes, I need to visually differentiate between phases.

I’ve decided to stick with the UK seasons as a framework – Spring, Summer, Autumn, Winter. These are secular and easily understood. At this point I’m torn between producing 4 separate journals, one for each season, or having one year-long one. I’ve compiled a survey to ask potential users what they would prefer.

The things I am keen to know:

I sent the survey out on social media and had over 150 responses:

These results helped me to firm up some things. Firstly, that people would like to connect more with nature. Secondly, that a lot of people would potentially be interested in the journal.

Perhaps most helpfully, people would prefer 1 journal to use for a full year, rather than 4 smaller ones, and that most people would rather have activities to do as and when they are in the mood for them, rather than on a schedule.